Well, that was a pretty solid June! Another successful Murph, Coach PJ and Carol got engaged, Yoga at Windy City is taking off; as well Mike Costello’s Movement / Control / Flow class…and we got to celebrate another awesome AOM in Steve Peterson! As we move forward into July, Yoga and Mike’s class will be continuing…and we’ve got another AOM that we’re really fired up about. You don’t want to miss this story. Promise. Lastly… Windy City SC is excited to be a part of Reebok's new program called "Road to Madison" in partnership with Fleet Feet. We’ll be holding a special workout on July 13th. Details and more below. Check it out!

ATHLETE OF THE MONTH 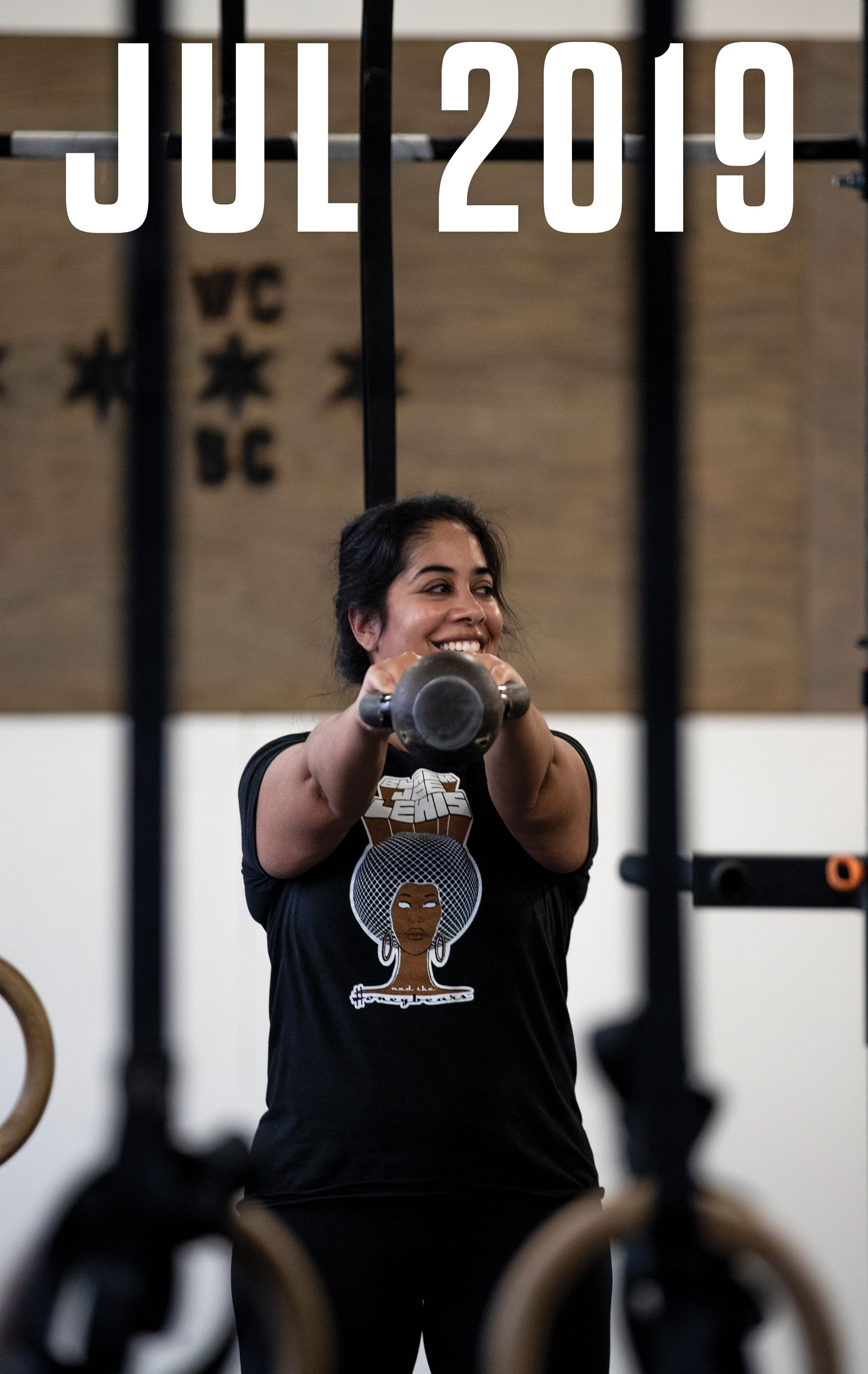 July’s AOM has an inspiring and motivating story that we are so grateful she agreed to share with all of us. Sahar Delgado is one of the cornerstones of the badass 7:30 pm crew plus she rocks the best t shirts and has terrific taste in music. Sahar began with us at Windy City little over a year ago with her husband, Jerry, who thankfully talked her into coming to level 1 class, even going with her to Level 1 classes. Sahar’s calm outward demeanor is just cover for one the most resilient, determined fighters in every sense of the word. It has been a pleasure to be part of her journey, and it’s an honor to share her story with Windy City Community.

Here's a list of what we're loving and learning this month:​

ARTICLE OF THE MONTH

PROFESSOR TIM NOAKES ON CHARACTER, SELF-BELIEF, AND THE SEARCH FOR PERFECTION

In this talk from Aug. 1, 2017, during the CrossFit Health Conference at Monona Terrace in Madison, Wisconsin, Professor Timothy Noakes shares a story about the time he helped the South African national rugby team become the 2007 Rugby World Cup champions. Noakes recalls that almost exactly 10 years prior to the Health Conference, he had the chance to speak to the team’s 30 members just before they boarded the plane to head to the tournament. There, he shared with them his “untestable hypothesis” about the role of self-belief in sports victories:

"I want to speak to you tonight about the most important lesson I have learned in 38 years of studying the human body, for you would think that after studying the body for so long, I would say that it is your perfectly trained bodies that will win the Rugby World Cup for you. I used to think that, but I do not anymore. What I now believe is this: What you really believe will happen is exactly what will happen."

Noakes spends the remainder of his talk at the Health Conference expounding upon his hypothesis and sharing several formative insights that support it, all gleaned from famous moments in sports history. For his examples, he draws from fields as far-flung as arctic swimming, NFL football, Olympic rowing, and beyond.

He organizes his talk according to six principles he learned from American football:

“These are the principles of life as well. … If you want to be successful, you must incorporate them, not just to be a great athlete, but to be a great person,” he explains

He discusses some of his then-forthcoming research as well, noting that he found, “If you put two competitors against each other, the instant the one guy goes ahead, the other person’s physiology changes.” He explains:

"The brain regulates the exercise performance … the athlete who wins a close race chooses that outcome. This conscious/subconscious choice reduces illusory symptoms of pain and fatigue produced by the brain. The brain of the athlete who comes in second exaggerates those same symptoms to justify the decision not to try harder. The athlete quits whilst appearing to be giving a maximal effort."

He concludes with a relevant quotation from U.S. President Franklin Delano Roosevelt: “Men are not prisoners of fate, only prisoners of their own minds.” 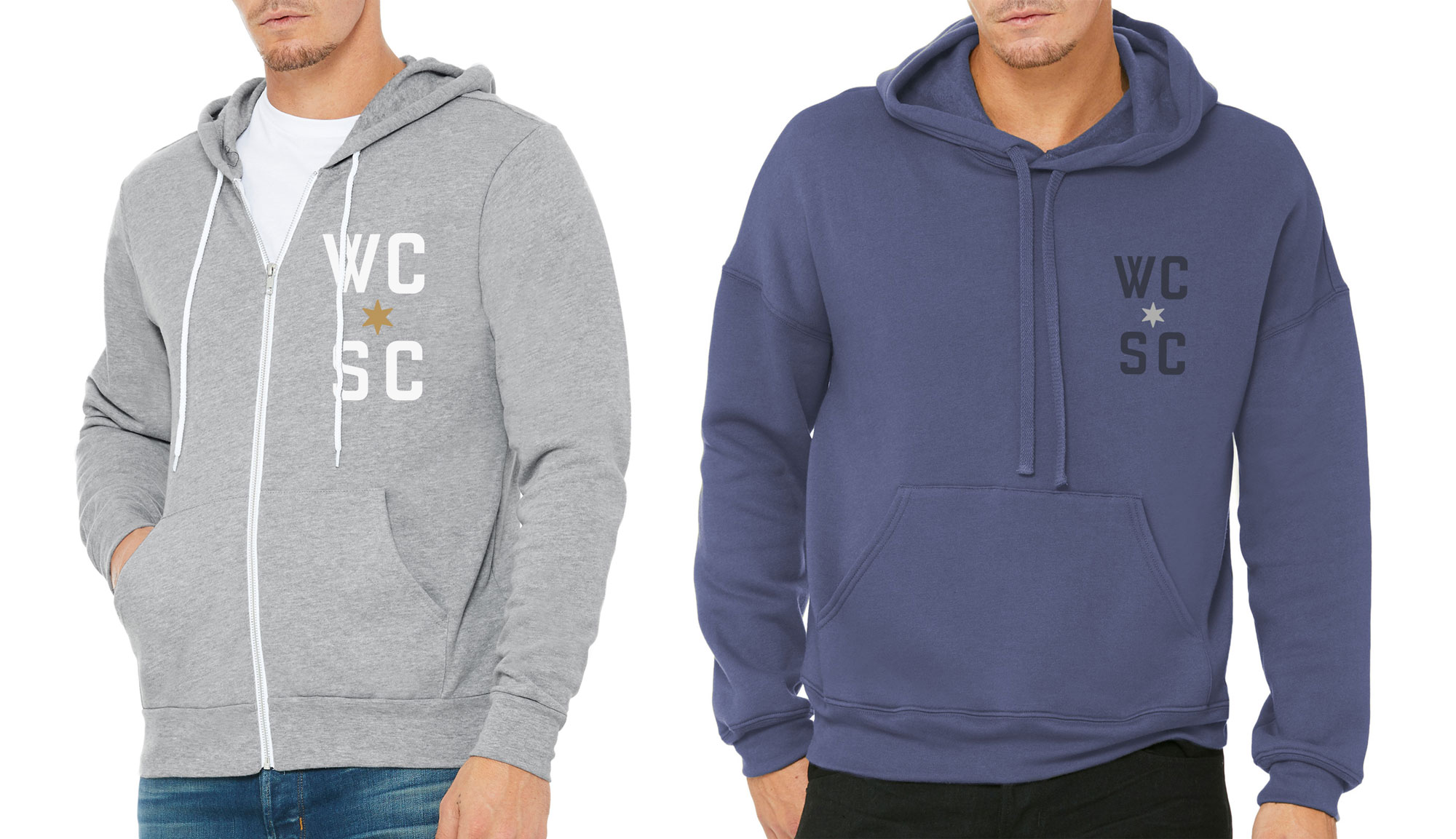 Available in the Windy City store

INSTAGRAMS OF THE MONTH