Steve, aka “Orange Juice” is one of the most interesting people we have met at the gym. He has so many cool stories and a ton of knowledge to pass along. Take a noon class with him or get to know him at one of our community events and you’ll understand why Steve is not only our AOM, but probably the biggest ambassador for the health benefits of CrossFit we have met. This month’s recognition is the culmination of the last year and a half that Steve has been a member and all the hard work he has put into his time at the gym; whether it is extra burpees and box jumps before class or farmer’s carries when class is over, Steve gives it his all. His dedication and passion is infectious. Congratulations Steve, we want to grow up to be like you… P.S. ask him about “Orange Juice.” 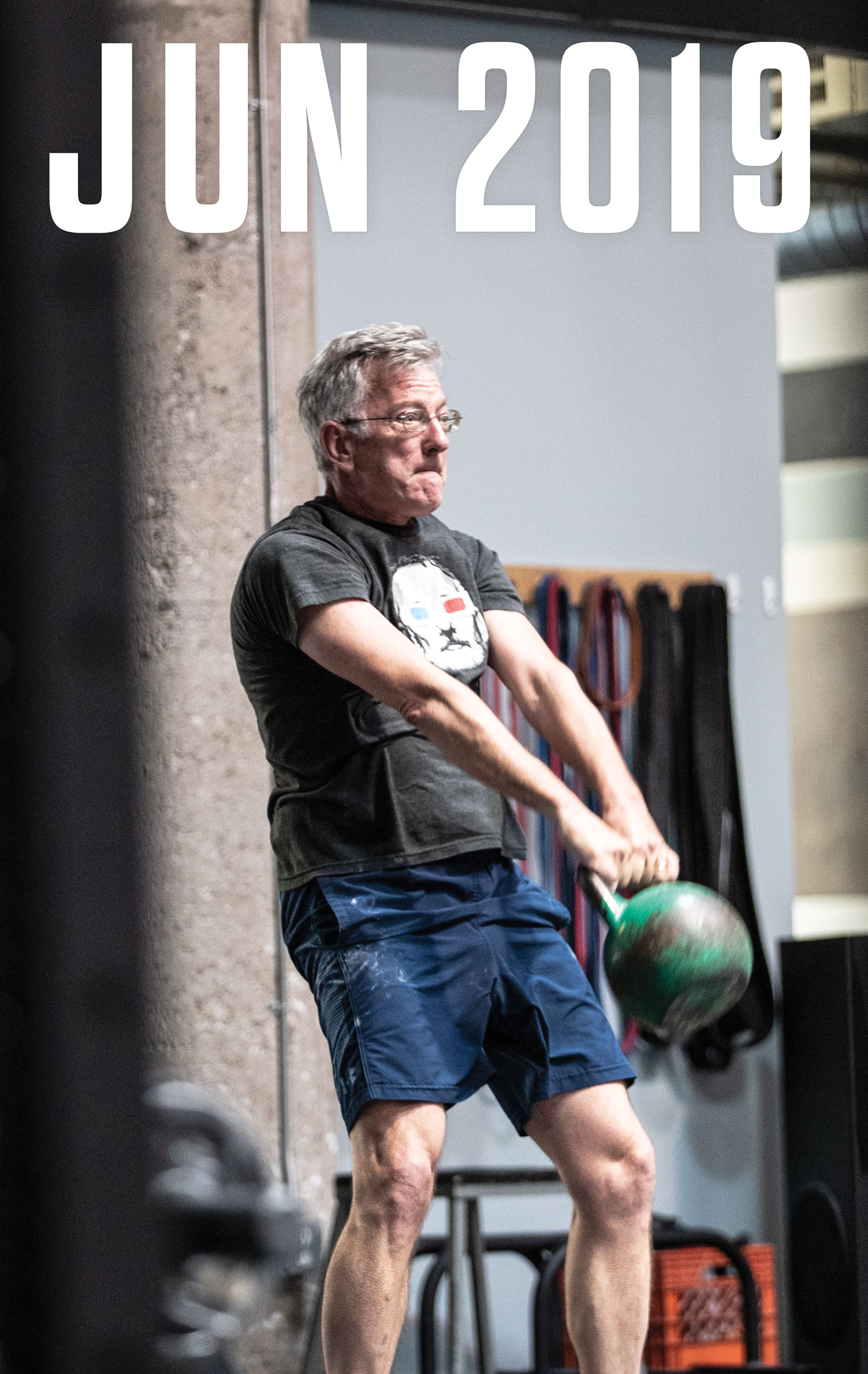 I was the tenth man on a ten man basketball team in high school and my athletic career declined since then until I started CrossFit. I am grateful for the warm support and regular encouragement for over-the-hill, non-athletes like myself.

I’ve learned to breath, to double-knot my shoe laces, to enjoy the deep satisfaction of exhaustion, to avoid the sharp corners on box jumps, to experiment with mental tricks for motivation, and my blood pressure has dropped.

A second portion of dried herring.

I would move to a stuga in northern Sweden next to a frigid lake, read Scandinavian literature and philosophy and hike among the wild flowers.

A trip to Poland with my son. 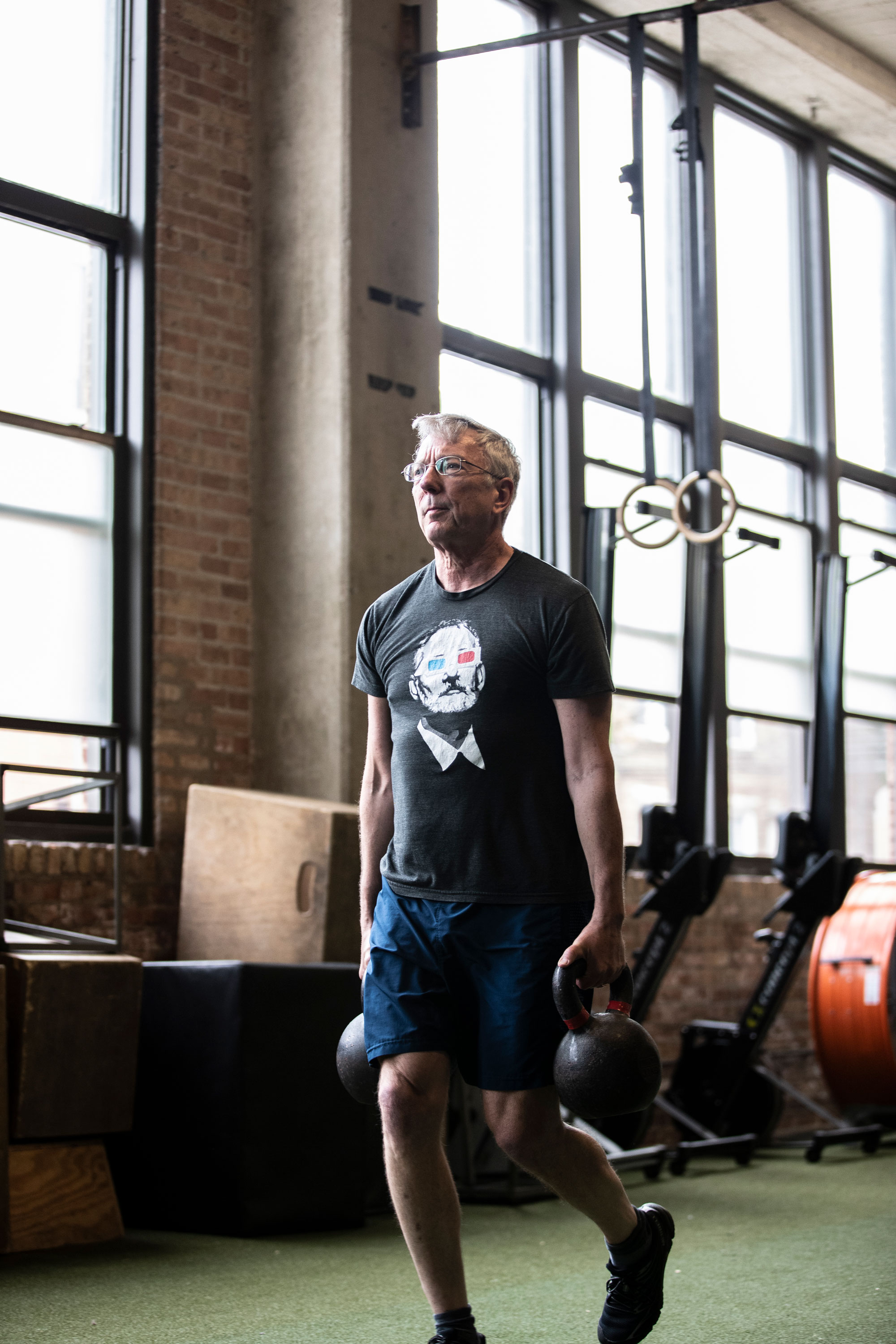 I was mistaken, twenty-five years ago, for Elvis Costello at 2:30 in the morning in SoHo, NYC, so I signed some autographs.

“I’d like to be more consistently here.” —Bill Murray 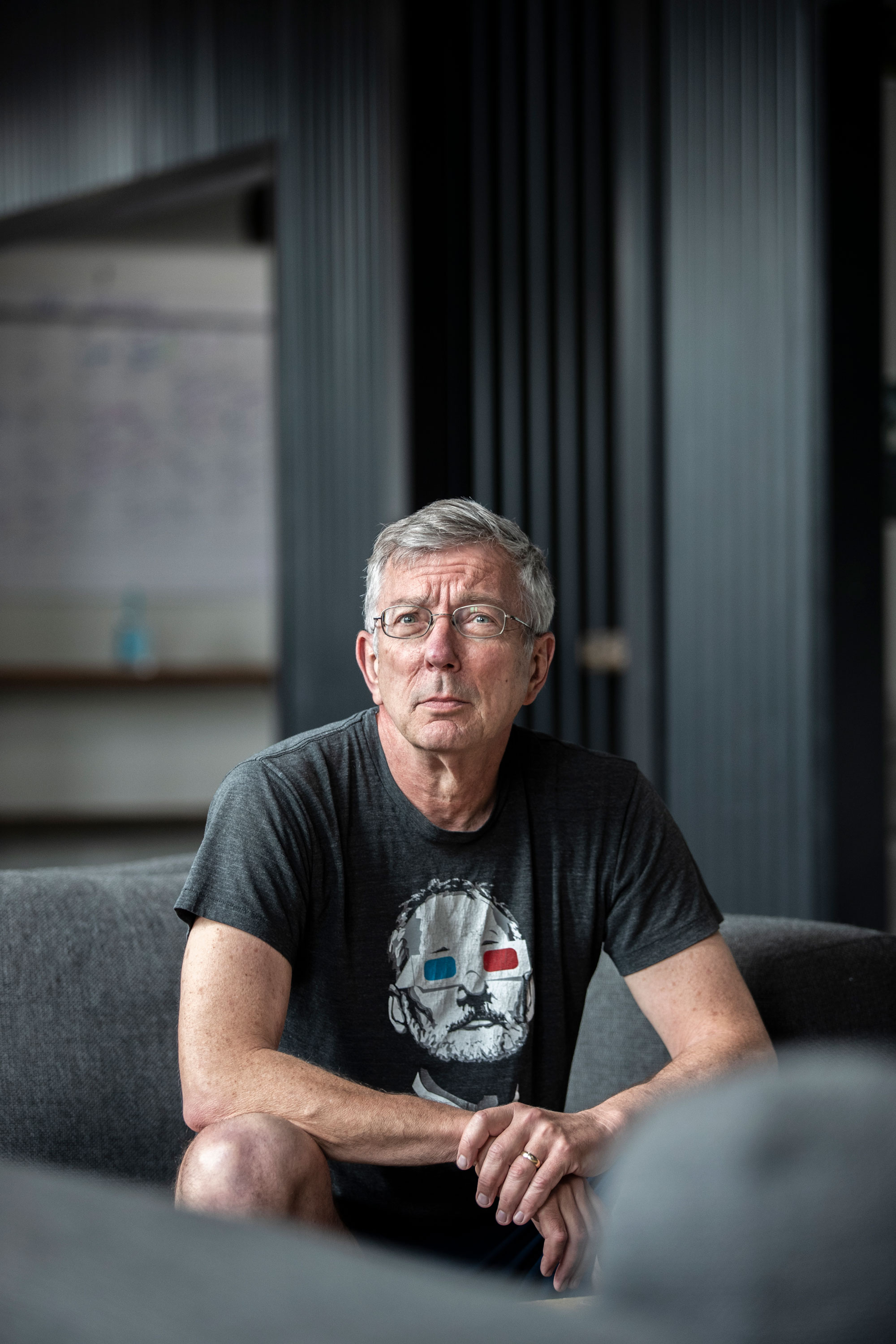