Athlete of the Month: January 2019

Athlete of the Month: January 2019

One who never quits, gives it her all, and does it all with a smile, Anna is what CrossFit is all about. From swimming and water polo to Tough Mudders and CrossFit competitions, she's a versatile athlete with a lot of heart. She doesn't shy away from friendly competition, but will always help and encourage her fellow athletes. Congratulations, Anna, on being our 2019 New Year Athlete of the Month. You deserve this moment! 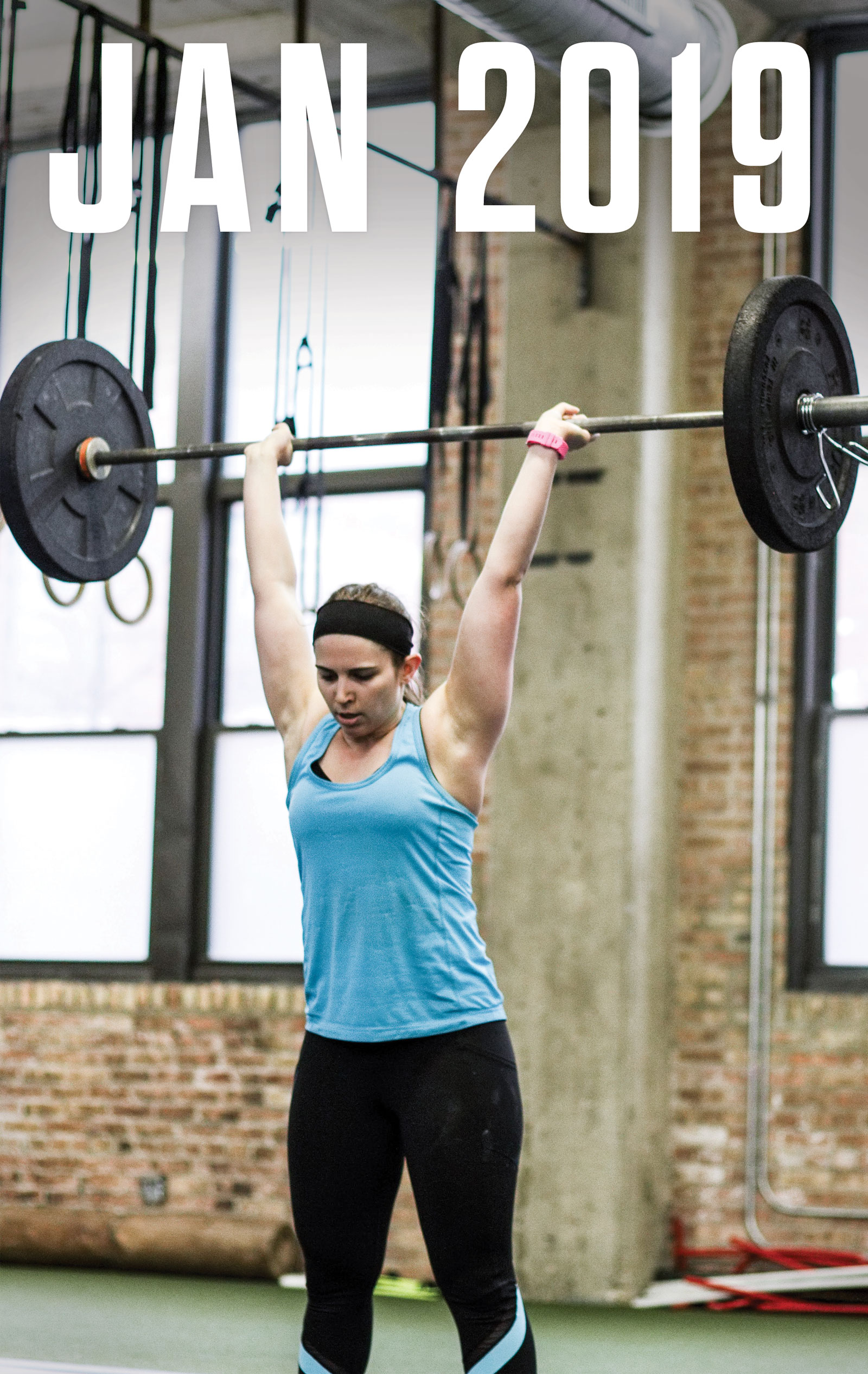 “Be who you are and say what you feel, because those who mind don’t matter and those who matter don’t mind.” — Dr. Suess

I was born and raised in Chicago, growing up I was always an active, but not necessarily athletic kid. When I got to high school, I joined swimming and water polo, and I was absolutely terrible! Now, I am not one to be easily deterred, so I joined a club team in the offseason and came back the next year as a solid middle of the pack swimmer, keeping up and beating people that had been competitively swimming for 7+ years.

I continued playing water polo through sophomore year of college, at which point school and other commitments just became too much to keep up with. After this I spent the next few years not being very active. I had been wanting to do something  when a group of co-workers decided to do a Tough Mudder, and I figured “why not?” and joined with them. At this point I was in no shape to do a 10+ mile event, and I knew myself well enough that I need someone or something to push me to actually train for this. There was a CrossFit gym nearby and seemed like a good fit for me because I wanted to learn how to lift weights, and I didn’t want to spend all of my time running.

After my first trial class I remember talking to the owner and I all but laughed in his face when he said everyone should eventually try a CrossFit competition just to see what its was like. 6 months later I was in love with the sport and did my first competition, something I never thought I would do!

In December of 2016 various circumstances had me looking for a new gym and that’s when I found Windy City!

Windy City has given me a place to truly be myself, and to learn more about myself. When I walk through that door, I know that the only thing I have to worry about is my workout for the day. It’s a place where everyone is there for a different reason but working towards a common goal.  Its an atmosphere that makes you want to help other people; offer any advice you have to help the new person get that first double-under or cheer on the person that’s been doing it for years get that 2lb snatch PR. It given me a place where I can always be better, always working toward a new goal. 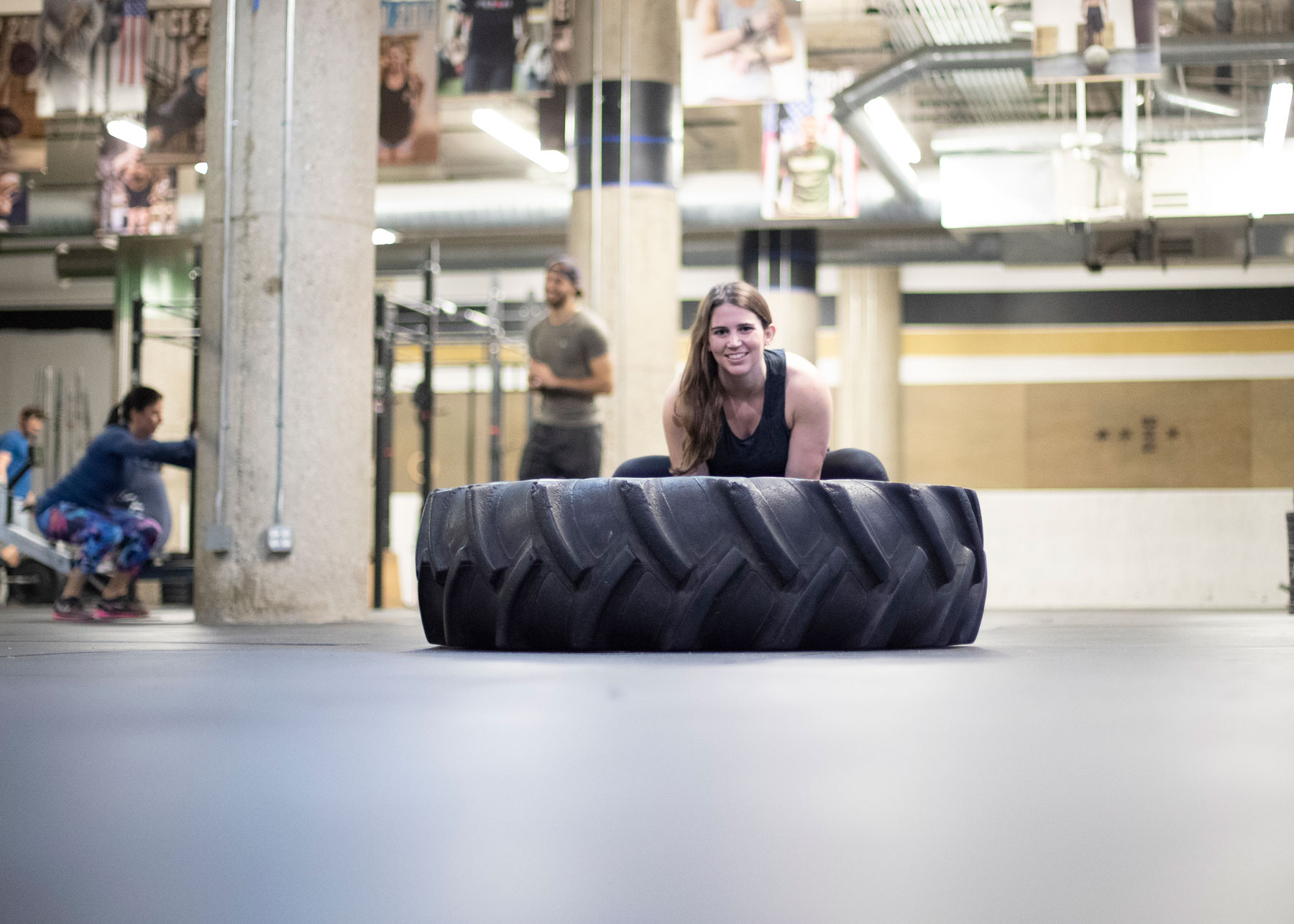 Training at Windy City has introduced me to some of my best friends! It has given me the opportunity to make connections that go beyond the gym, and I think is the best thing a community can offer. It is one thing to see people and socialize at the gym, but it so much more to continue to choose to spend time with those people during your free time, it speaks volumes about the community Windy City has created.

I would go as many laces as possible! My first trip would be Australia and New Zealand; spend a couple months exploring and I would love to try skydiving over some of the most stunning landscapes in the world.

Nothing set in stone yet, but definitely completing another Spartan Trifecta (if anyone wants to join let me know)! Also looking to potentially do a Ragnar and a few other random races here and there. No vacations planned, but I’m hoping to either take a hiking trip or spend a week traveling around Spain. 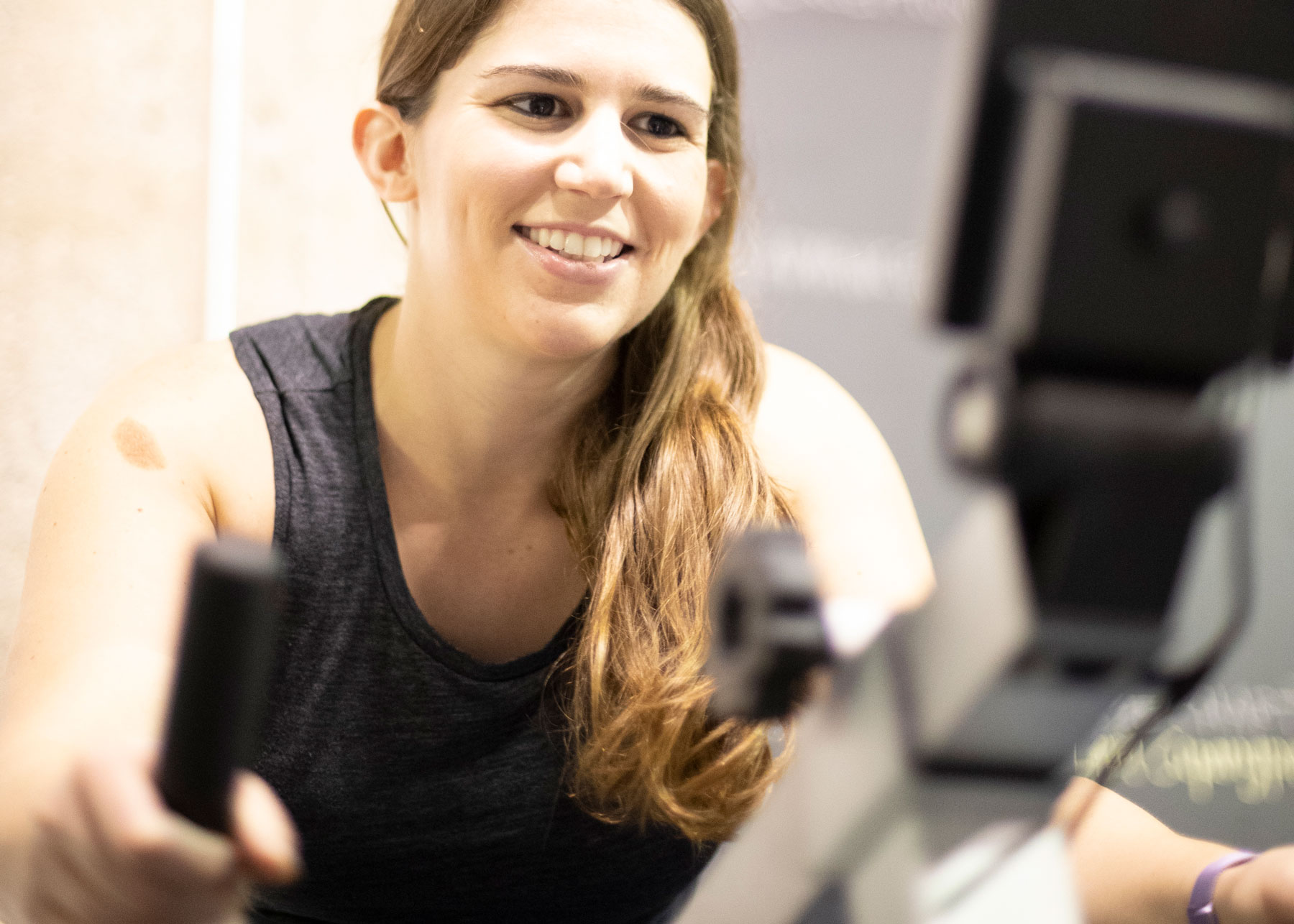 I used to be a pirate! I wore an eye patch from the ages of 3-10ish before having eye surgery. I also have no depth perception because I’m nearsighted in one eye and far sighted in the other!

"The things that you are most scared to try are normally the most worth doing!" 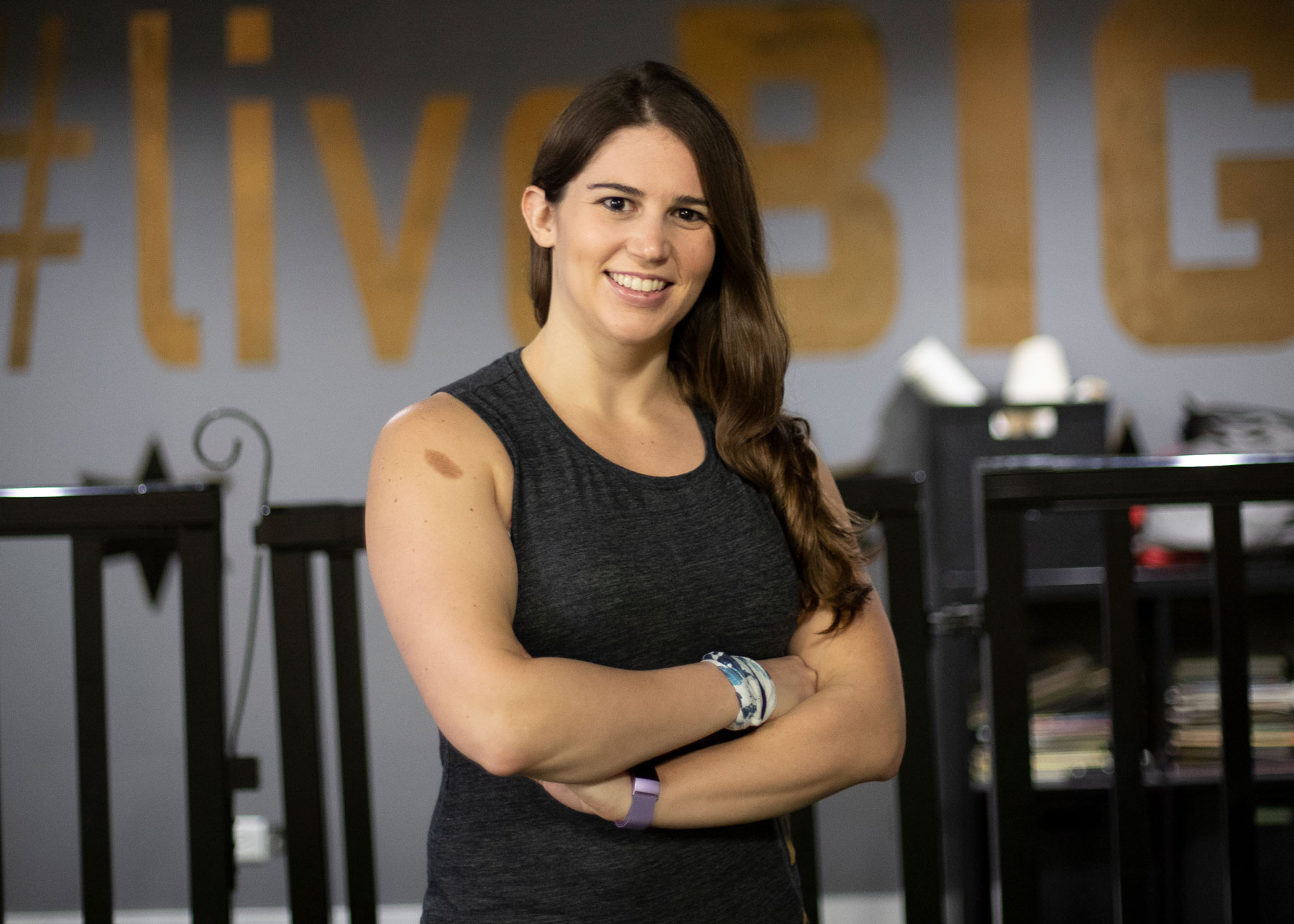