Athlete of the Month: December 2018

Athlete of the Month: December 2018

LIVE BIG - yes it is our creed and yes we hope that every WCSC member can fulfill their own personal version of it. This month's AOM is certainly exemplifying it. Andy "Sausage" Kucharski has been a member with us since December of 2013. In all that time Sausage has always had a way of ingratiating himself into our gym's community as well as pushing himself both mentally and physically while working out. It was this last year though that really caught our attention. Not only was he continuing to grind at the gym, run a company and raise two awesome young boys, but all of a sudden he was transforming into Windy City's own personal version of Where's Waldo. The 6:30 am crew would wonder why he wasn't in class only to discover on social media that Sausage was getting his sweat on at another CrossFit gym while traveling in places like Texas, Maryland, and San Francisco. Five minutes later we'd open our phone and see that Sausage was now in Dublin hiking, Colorado summiting three different 14,000 foot mountains or rock climbing in the Philippines. He also competed in a Ragnar race with his friends out west this past summer, won a skeet shooting contests and took his boys camping. Seriously though, it doesn't get much better than that. Live like Sausage...live BIG! 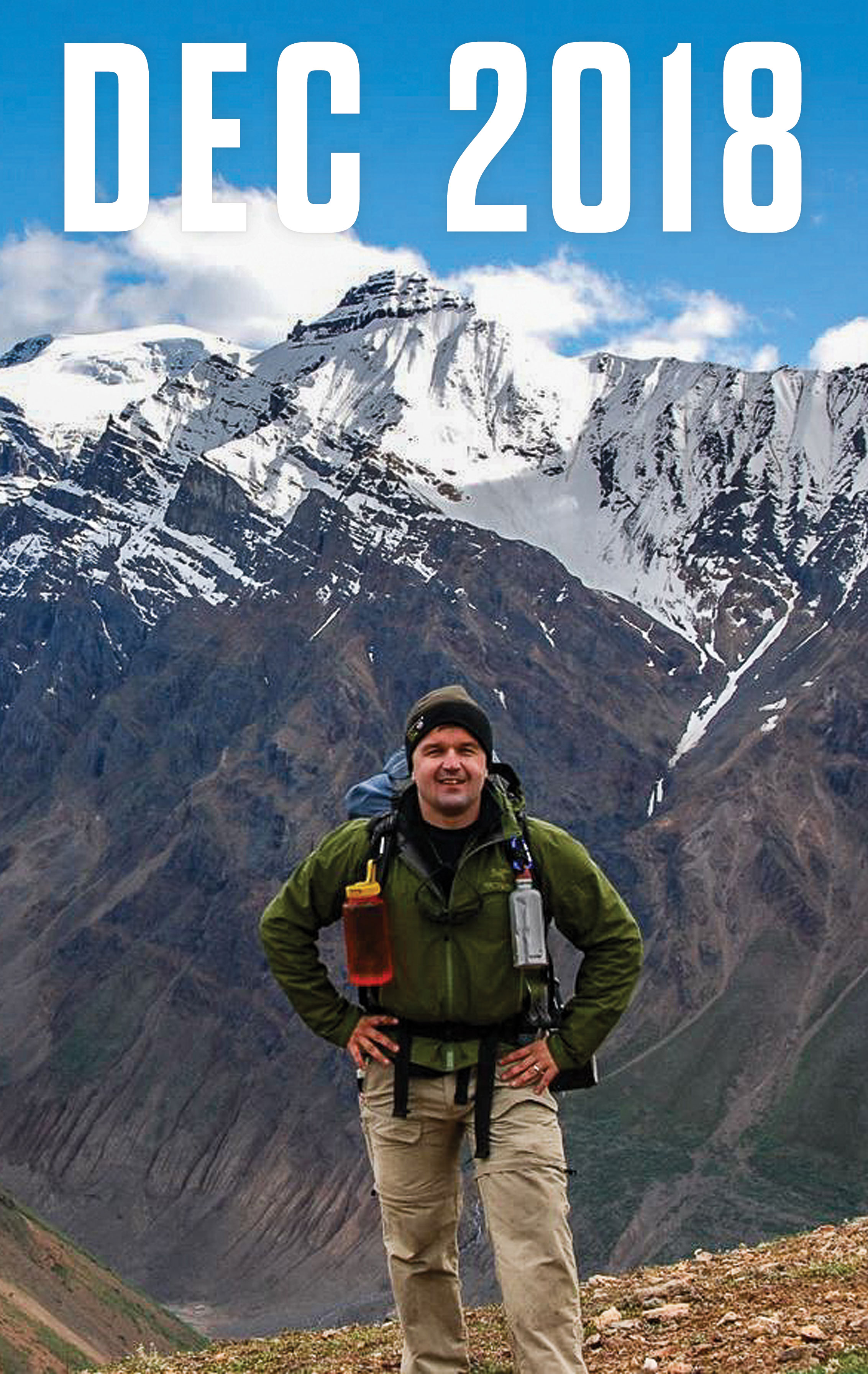 “Life is either a daring adventure or nothing [at all].” —Hellen Keller

How has training at Windy City helped you?

Although I have always been active I never considered myself an athlete. When I was five my father took me skiing and that was my winter sport. In the summers I’ve played endless soccer games with my friends. In High School I wrestled. I wasn’t too serious about any sports in college but I tried to keep in shape. After graduation I was lucky enough to work and hang out with guys that introduced me to running. After my first 5k (Cleveland Revco 5k) I was hooked and eventually I worked my way up to a few marathons and an ultra (JFK 50). I expanded the running to include swimming and biking and naturally signed up for a triathlon. I loved it. I worked my way up to a half Ironman.

Unfortunately I started getting injured, life started to get really busy with kids and trying to run my business and I fell into a slump where I would “work out” for 30 minutes at the local gym. I knew I wasn’t giving it my best, I wasn’t motivated and I could see and feel the difference for the worse. I knew that I wanted to be fit and I didn’t want to accelerate muscle atrophy by complete inaction. I needed something better. 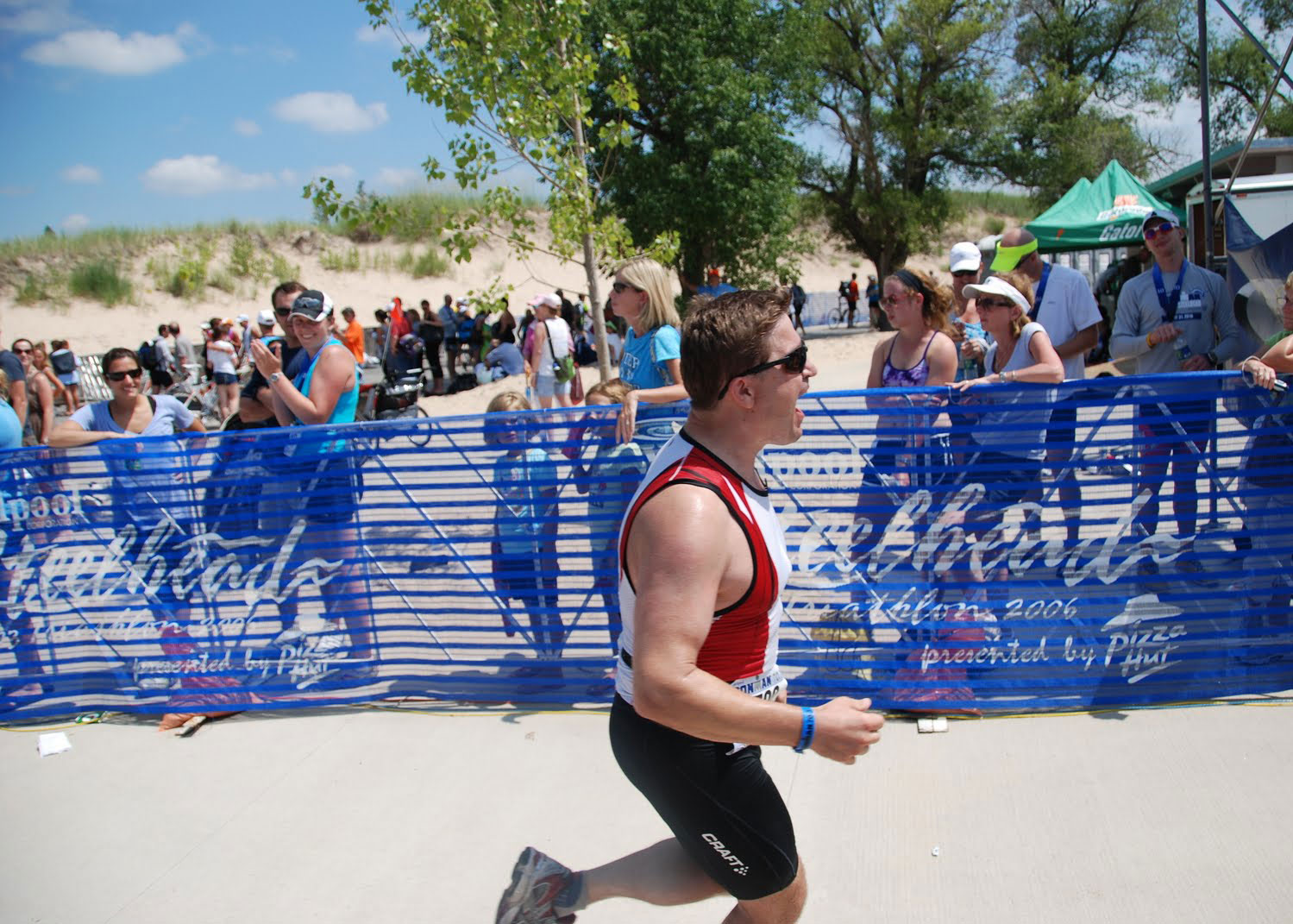 I heard my friend talk about WCSC and since I work nearby I got a glimpse of some of the action through the open garage door. I came in one afternoon, met Chet and I grilled him on what CrossFit was all about. He described some of the recent workouts and I realized that was not going to be able to just jump in - I was a little intimidated! I tried to go home and do pistols (they were in the WOD the day I came in) and failed hard. I decided to give it a shot anyway.

I remember wrapping up the first week of intro classes with Meagles and Husker and I got more out of  just learning the movements than I did doing my own lame routine at the local gym. I was hooked.

Just like my friends who had a positive influence and talked me into doing my first 5k with them, I feel like the coaches and athletes of WCSC are a positive force in my life every single day. The combination of little everyday things; coaches looking out for us to make sure we're properly warmed up and are executing the movements correctly to avoid injuries, talking about proper nutrition, getting talked into Rucking (ok, that was an easy one), cheering each other on, and friendly competition makes the hour I spend at WCSC one of my favorite times of the day.

Doing the WOD at WCSC checks off several boxes for me:

I fully buy into the mantra of “The quality of your health determines the quality of your life and nothing is more important than that.” I love that and I think about it all the time. We’ve started implementing some policies at my company where we can make it easier for our team members to seek a healthier lifestyle. The positive influence of CF and the good people at WCSC that pushed me to learn more about different aspects of fitness has made me realize that health care needs to be discussed outside of the context of sickcare and exposed me to resources that I can also bring in and share with my team.

The discipline of doing the WODs on a regular basis gives me the confidence and self satisfaction of having a kick ass day. I love coming in at 6:30 am and going through my day with a great workout behind me. 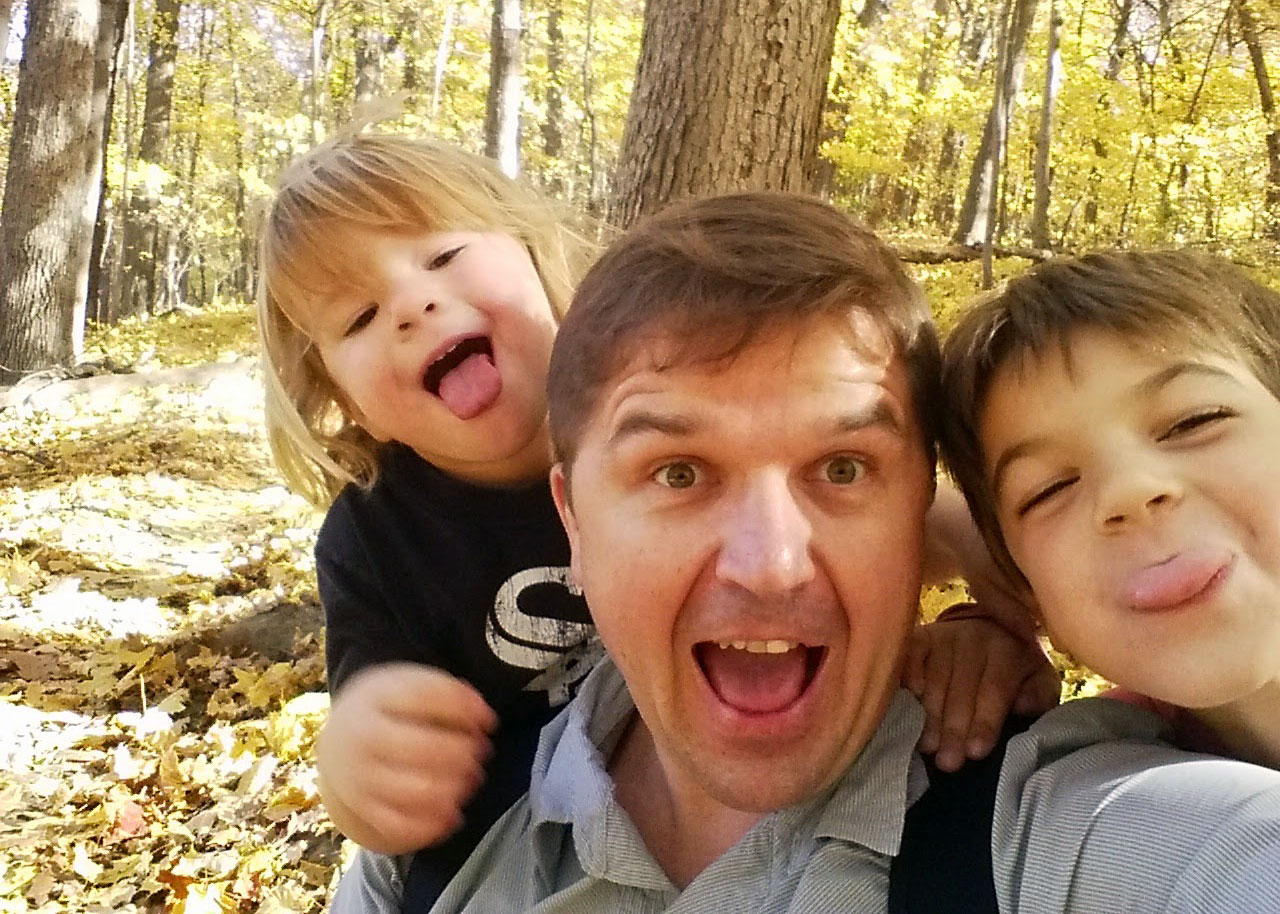 The WCSC facility, the coaches, and the members are a great community. Collectively it’s a positive influence and reinforcement in making better decisions about health and fitness. The fact that it’s so damn fun make it even better.

Finally, the most amazing thing that has happened to me at WCSC is that as I am getting older, I have actually gotten stronger. I never thought this would be possible. I joined to CF to fight muscle atrophy but I never expected this. I am blown away by this and it has given me confidence to challenge myself beyond what I thought would be possible for me.

I haven’t completed my 2019 planning and goal setting yet, but it will probably include some but not all of these:

I would probably continue doing what I am currently doing, I'm pretty happy with how my life is set up. Perhaps I would invest in building out some international offices and routinely travel for work (I enjoy being challenged at what I do), taking a week or so each time to explore some awesome places near that location.