If you’ve ever been in an 8:30am class, you’ve surely heard Mark’s resounding voice. He’s fired up for every workout and always cheers the loudest for everyone in class. Although he has only been at Windy City for a few months, his charisma and camaraderie have made a strong mark (hehe) on our community. Congrats Marks on being the AOM for April! You deserve it! 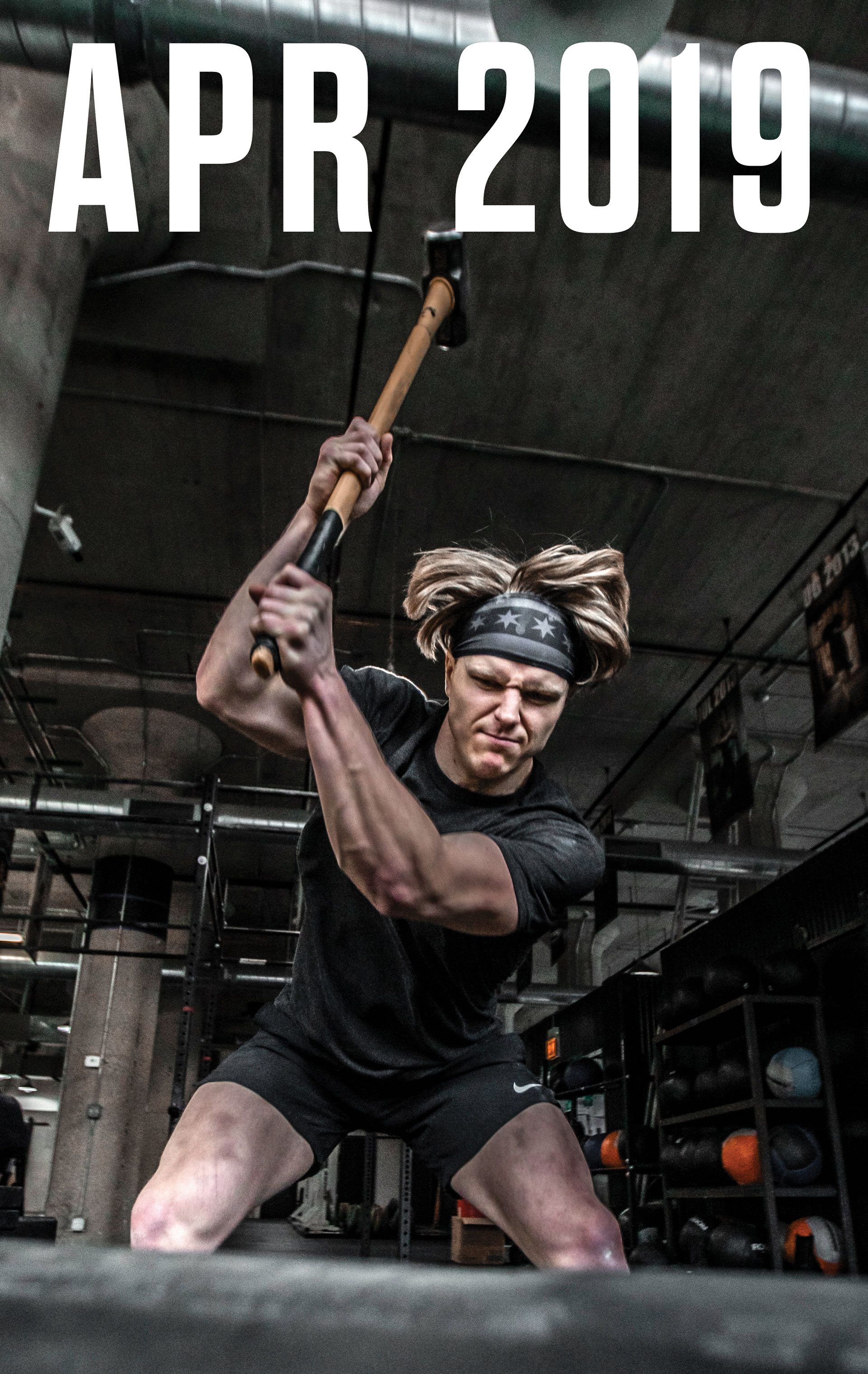 “One day your life will flash before your eyes, make sure it’s worth watching.”

I was born and raised in a Chicago suburb, Lombard. I grew up with 2 older brothers and EVERYTHING was a competition! Whether it was who got to use the bathroom first, who got the last cup of milk, or playing pick-up basketball in our driveway, we were competing. So at a young age I became a pretty competitive person. This led me into my athletic career as sports became a huge part of my life. Growing up I played everything from golf to football and anything in between. In high school, I played football and baseball all 4 years and joined the cheer team for my Junior and Senior years. Post high school, I continued my cheerleading career collegiately at Illinois State University. 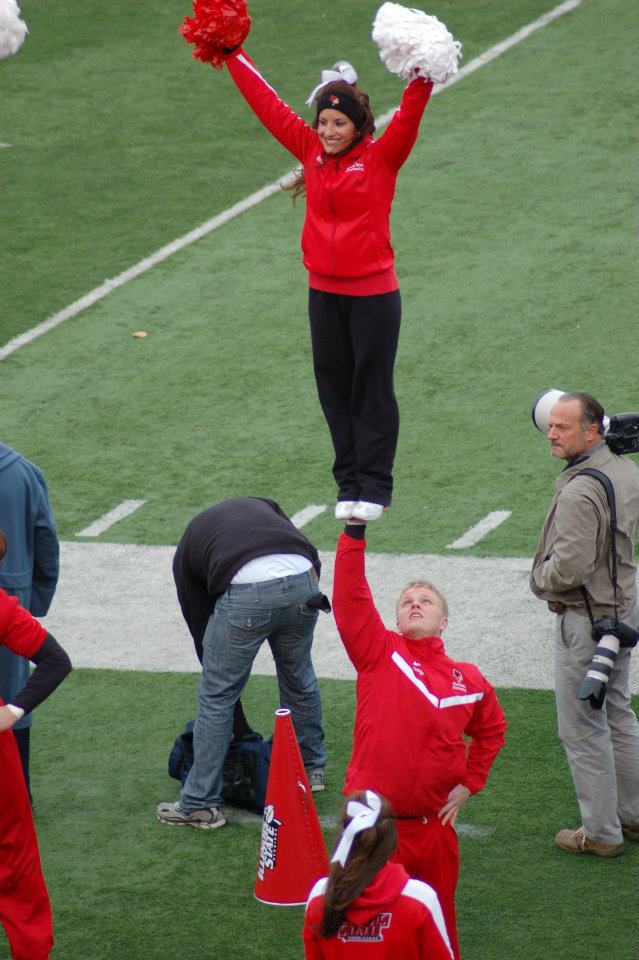 Being a part of so many different teams really helped drive that competitive nature with in me. Looking back at it now, the thing I truly enjoyed was the camaraderie of being a part of a team. Just being with my teammates whether it was those 5am practices or game day, we were always together, competing, pushing each other, and most importantly having fun!

When I was looking for a new gym I knew I wanted to find a place with a group/team like atmosphere. I wanted to give CrossFit a try as I knew it would be a group atmosphere and bring that competitive nature back out in me. Little did I know how much CrossFit and Windy City would mean to me…

Training at Windy means a lot to me and my life! When I first began at Windy City there were a lot of personal things going on in my life and just in general I was not happy. I remember my first day like it was yesterday. I was extremely nervous because before that day my only exposure to CrossFit was watching the games on TV and all the internet memes knocking CrossFit.

Anyways, I took a Level 1 class at 6:30 in the morning with coach PJ. There was a group of people, a lot of kettlebell swings, and running. Once the class was over I knew this is exactly what I needed. Little did I know how much I would actually fall in love with it!

I was instantly welcomed into this community and culture that Windy City has. Every single person I have or ever had interactions with at Windy has been nothing but positive, friendly, and welcoming. I cannot thank the Windy City family enough for helping me get out of the little rut I was going through in my life and truly help me become the person I am meant to be. 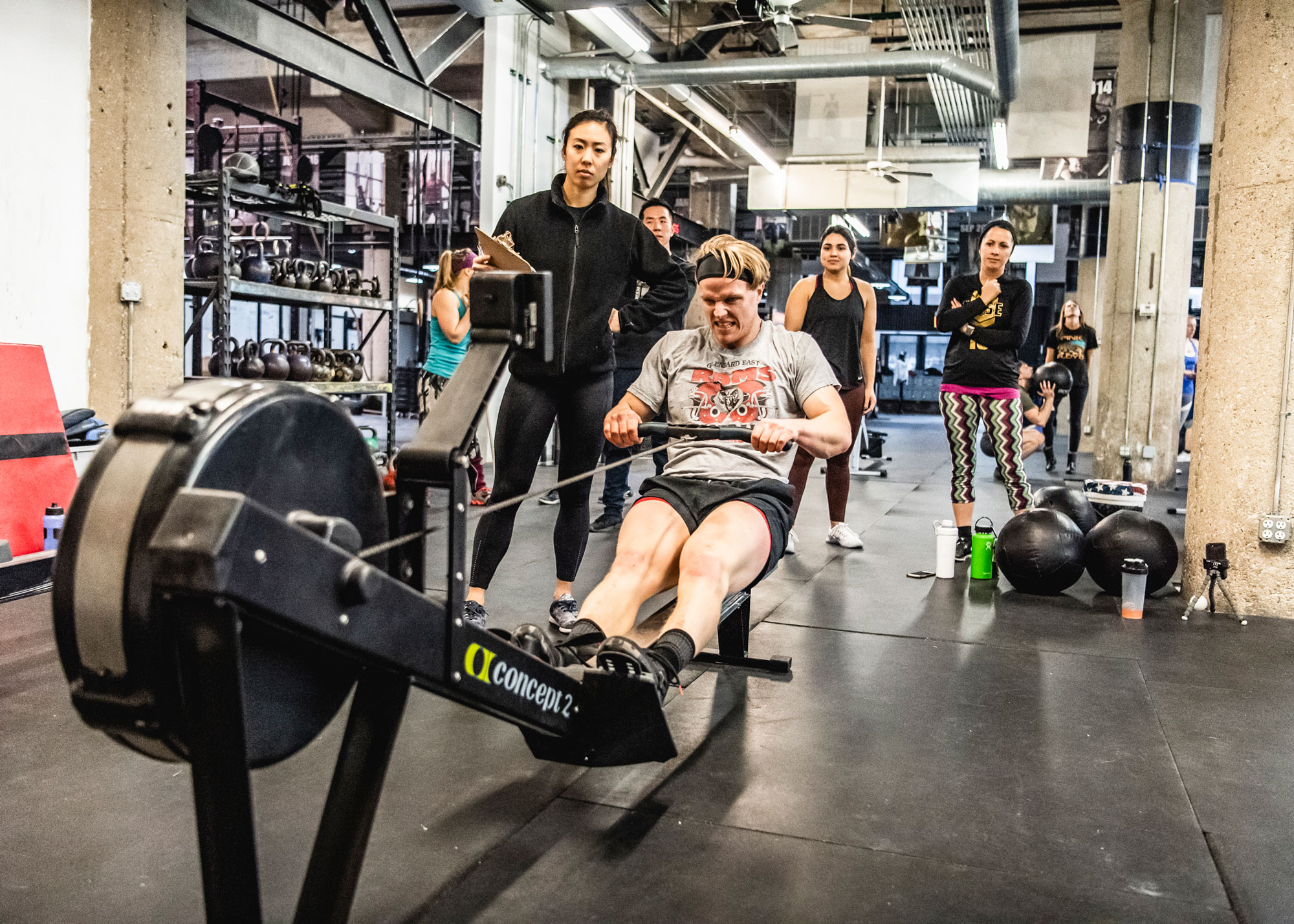 Training at Windy has made me be me again! I owe this to being and feeling like part of a team again. My whole life, participating in sports I was always around my teammates, and this gym, this crew helped fulfill that void. I want to give a big shout out to the 8:30 in morning class and the Open Prep crew for allowing me to be a part of their teams! Whether we are grinding out a WOD together or just shooting the bull, I absolutely love the camaraderie I have formed with this crew. I also want to give a big shout out to all the coaches, and any/all members who I have had interactions with. As every single person I have encountered here has been a huge part of making me, me again!

Living BIG to me is all about embracing and enjoying life, whether it’s sipping that morning cup of coffee or making an impact on someone’s life. I do my best to live BIG every day in all aspects of life. 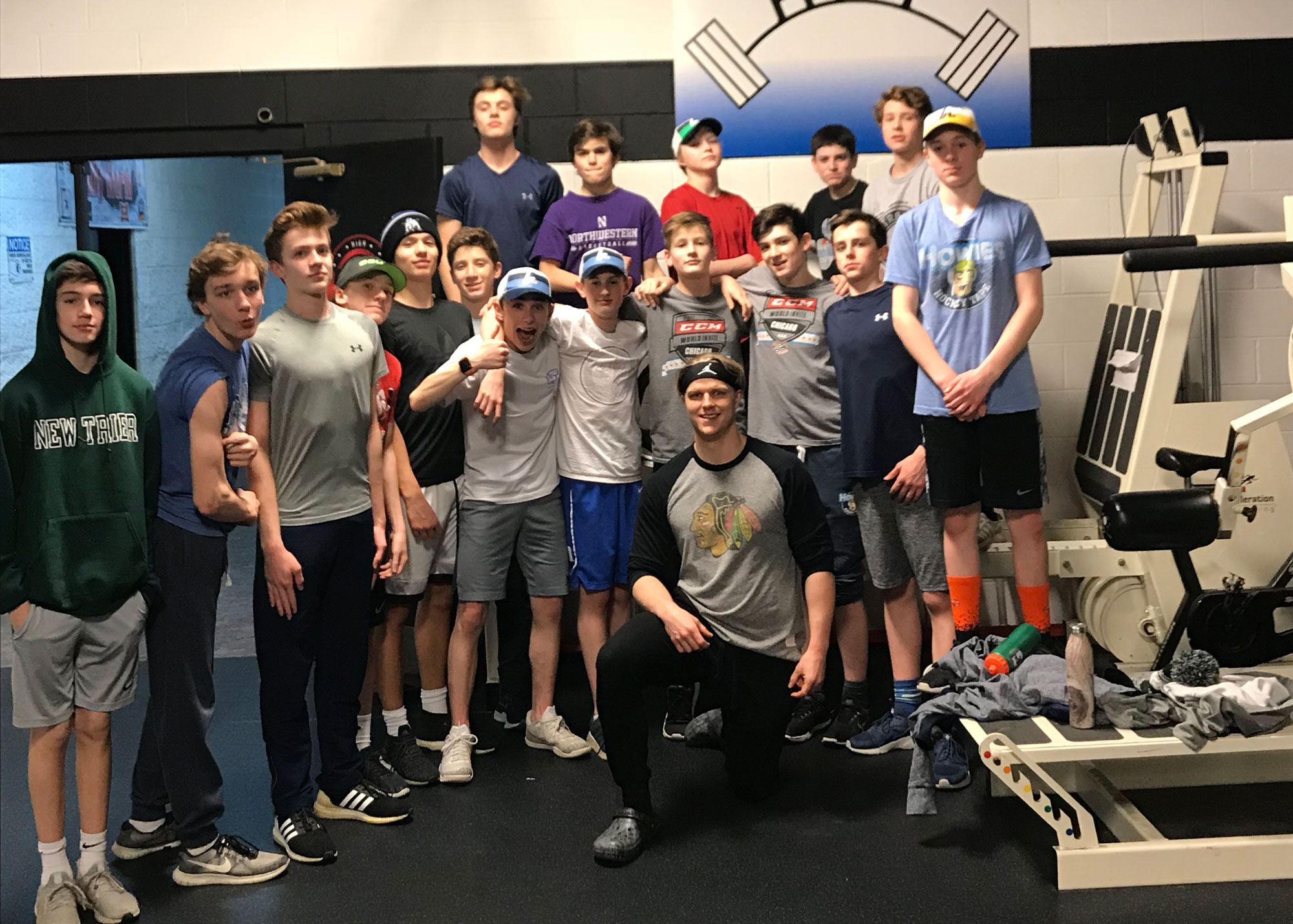 There are SO many things I would do! I would definitely get an RV and road trip across America, checking out various different landmarks, national parks, and professional sports stadiums. Another thing I would 100% do is go back packing through both Europe and Southeast Asia. I feel like I could go on and on with this list. Those are definitely my top 3.

As of right now I only have a couple things planned. In May, Alex Ruiz and I are competing in a partner CrossFit competition. Then in January I will be heading down to Rivera Maya, Mexico for a friend’s wedding. Hoping to miss out on the 2020 polar vortex! I would absolutely love to do another Tough Mudder or Spartan race. If anyone is interested let me know! 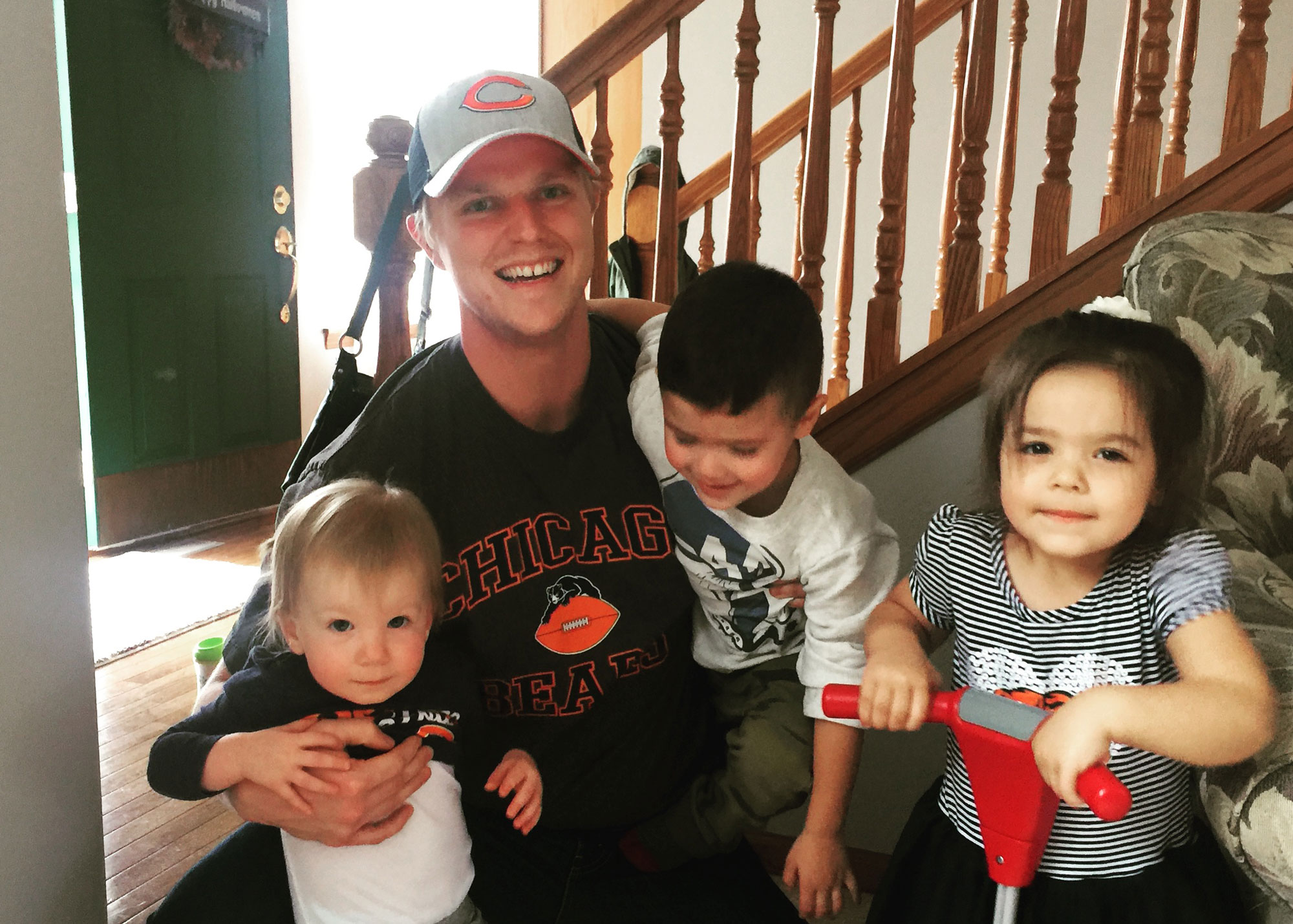 I had to phone a friend for this one, aka my mother. I was diagnosed with severe childhood asthma around the age of 6 months. Essentially the airway to my lungs became easily inflamed and made it quite difficult to breath. I had to be put on a nebulizer every 4 hours for several years. The nebulizer essentially just helped tame my symptoms. I was hospitalized several times a year with breathing issues and constantly caught the croup. My parents feared I would never be able to participate in sports/athletics…HA!

As I became school aged, I was eventually weaned off the Nebulizer but still had to take oral medications and carry around an inhaler everywhere! Of course, much like my older brothers, I got interested and wanted to get involved in sports. My parents were terrified at every game and practice I attended and participated in.

Slowly but surely throughout my athletic career symptoms started to slow down and subside, just as my doctors had hoped. My last asthma attack happened my freshmen year of high school during a football practice. Ever since then, I have never looked back.

Be in control of your own life! Be who you want to be and do what makes you happy! Live BIG! 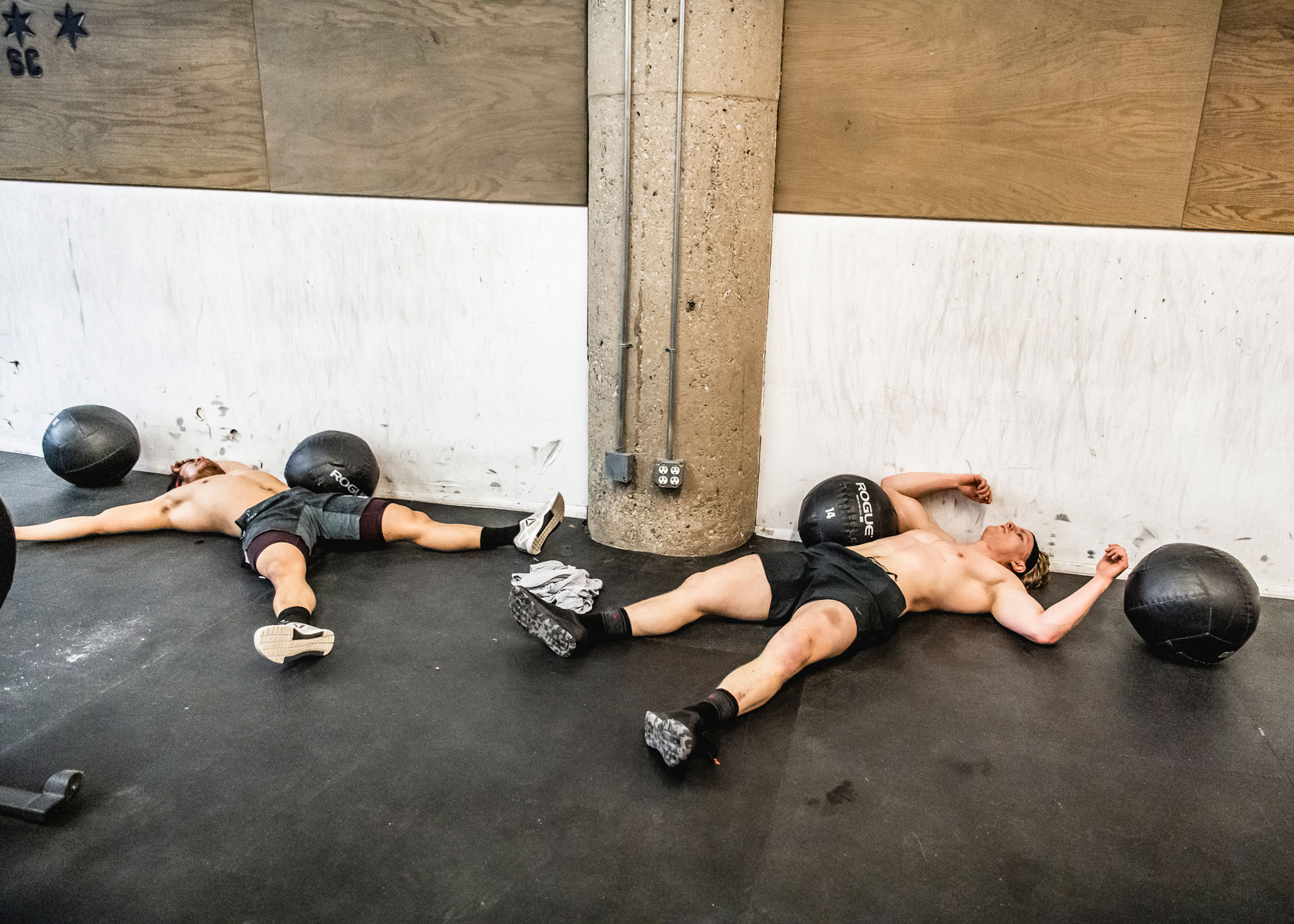