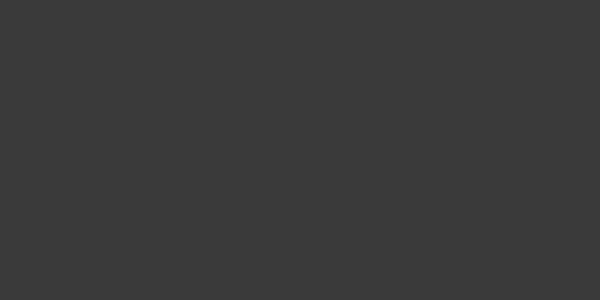 Every year, the Windy City community comes together to celebrate a year of growth, raise money for a charity that is near and dear to our hearts, workout, eat, drink and have lots of fun! This is undoubtedly one of the highlights of our year. Last year, we had over 200 participants and donated over $10,000. To-date, WCSC has donated over $120k to The Navy SEAL Foundation. This will be a fantastic event for a great cause, so please do everything you can to get friends, family, and the greater community involved!

And of course we know that you may feel like you need some time to prepare so we've created a special group training to have you focused and ready to DOMINATE. Learn more about Murph Training

If you have any questions, please shoot us an email at info@windycitycrossfit.com

In memory of Navy Lieutenant Michael Murphy, 29, of Patchogue, N.Y., who was killed in Afghanistan June 28th, 2005. This workout was one of Mike's favorites and he'd named it "Body Armor." We will honor a focused warrior and great American who wanted nothing more in life than to serve this great country and the beautiful people who make it what it is. His final mission was immortalized in the movie "Lone Survivor." 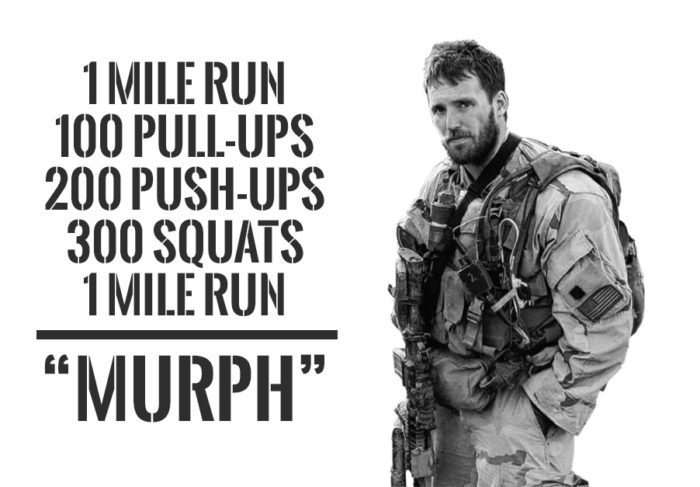 The workout itself is, like most of our workouts, only as tough as you make it. Those that truly want to challenge themselves will do the entire workout, while those who aren't looking to go crazy can either do a half Murph or a quarter Murph. You can partition the pull-ups, push-ups, and squats as needed. Start and finish with a mile run. If you've got a twenty pound vest or body armor, wear it. Per usual, running can be exchanged with rowing/biking and any and all movements can be modified. 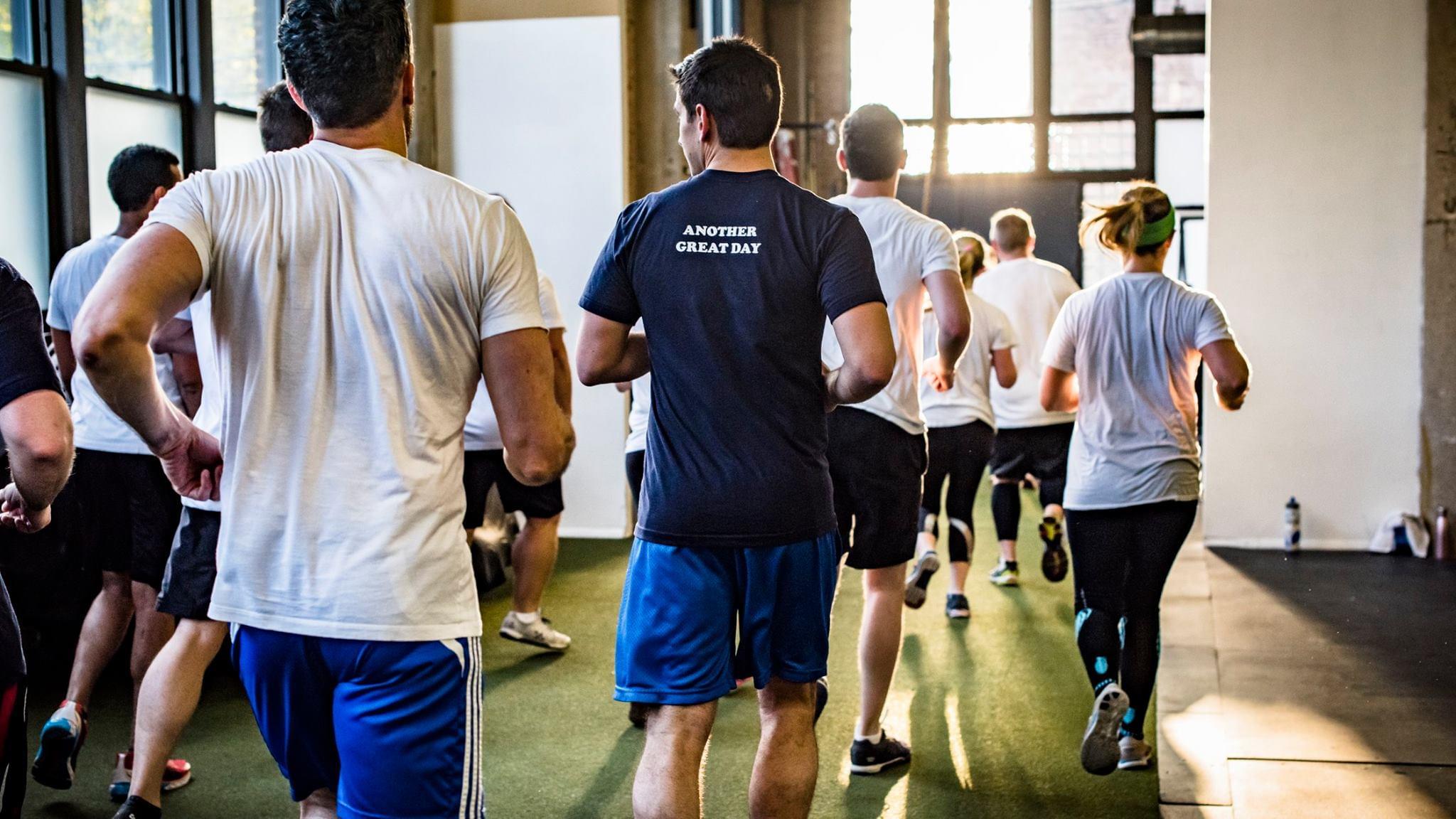 Remember, this isn't just any old "Saturday workout" so get ready to hang and have a good time. After the workout, you can shower at the facility, go home and shower and come back, or don't shower at all! Enjoy great food and drinks, get to know new members and reunite with old ones.

Potluck Side Dishes: Per the tradition, feel free to bring sides to shares (welcome, but not required).

Drinks: We will provide beer from one of our local favorite breweries. 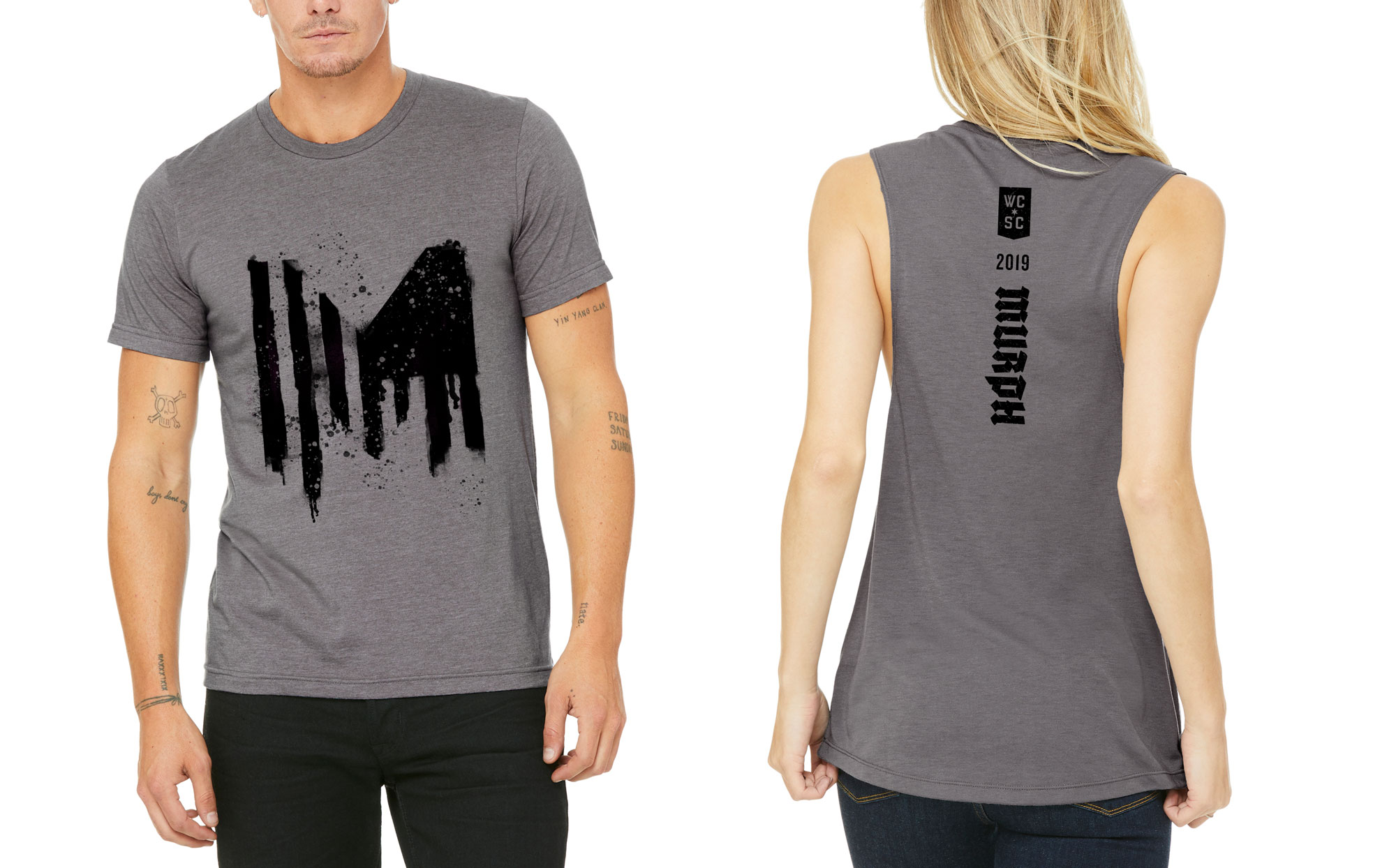 Everyone who signs up for Murph Day gets one free t-shirt. You will be asked to pick your size after you sign up for a heat. 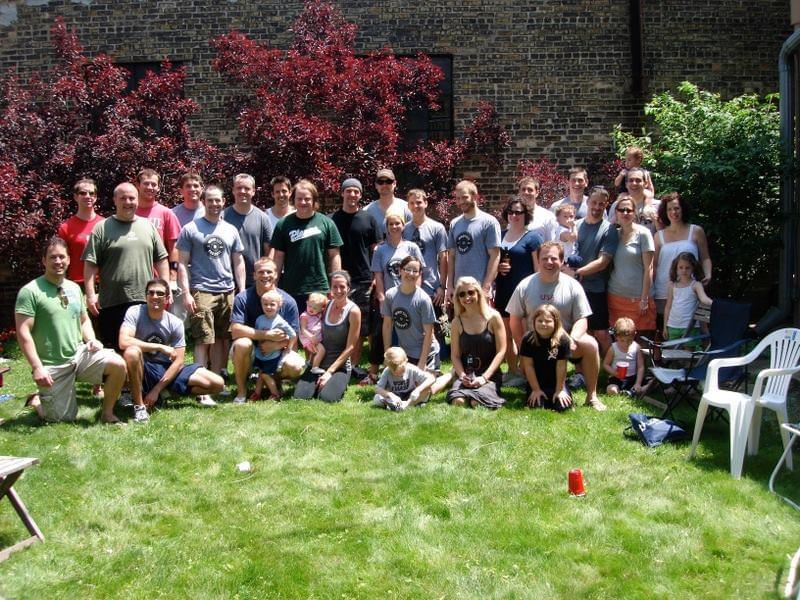 Windy City has been doing this workout for charity since 2008 when Justin Marcis and Dave Regula (currently co-owner of TrAk Athletics in Akron, Ohio) started the tradition out of a storefront on Irving Park with 30 of our original members. Justin and Dave decided there would be no better way to bring a community together, honor a hero, and raise some money for a great cause than to do this workout. At the time, Dave's younger brother was beginning his journey into the SEAL Teams which gave this charity even more meaning.

The Navy SEAL Foundation supports the families of Navy SEALs, and over the last 10 years, WCSC has raised over $120k for the foundation.

For conspicuous gallantry and intrepidity at the risk of his life above and beyond the call of duty as the leader of a special reconnaissance element with Naval Special Warfare Task Unit Afghanistan on 27 and 28 June 2005. While leading a mission to locate a high-level anti-coalition militia leader, Lieutenant Murphy demonstrated extraordinary heroism in the face of grave danger in the vicinity of Asadabad, Konar Province, Afghanistan. On 28 June 2005, operating in an extremely rugged enemy-controlled area, Lieutenant Murphy’s team was discovered by anti-coalition militia sympathizers, who revealed their position to Taliban fighters. As a result, between 30 and 40 enemy fighters besieged his four-member team. Demonstrating exceptional resolve, Lieutenant Murphy valiantly led his men in engaging the large enemy force. The ensuing fierce firefight resulted in numerous enemy casualties, as well as the wounding of all four members of the team. Ignoring his own wounds and demonstrating exceptional composure, Lieutenant Murphy continued to lead and encourage his men. When the primary communicator fell mortally wounded, Lieutenant Murphy repeatedly attempted to call for assistance for his beleaguered teammates. Realizing the impossibility of communicating in the extreme terrain, and in the face of almost certain death, he fought his way into open terrain to gain a better position to transmit a call. This deliberate, heroic act deprived him of cover, exposing him to direct enemy fire. Finally achieving contact with his headquarters, Lieutenant Murphy maintained his exposed position while he provided his location and requested immediate support for his team. In his final act of bravery, he continued to engage the enemy until he was mortally wounded, gallantly giving his life for his country and for the cause of freedom. By his selfless leadership, courageous actions, and extraordinary devotion to duty, Lieutenant Murphy reflected great credit upon himself and upheld the highest traditions of the United States Naval Service.

And of course we know that you may feel like you need some time to prepare so we've created a special group training to have you focused and ready to DOMINATE. Learn more about Murph Training

If you have any questions, please shoot us an email at info@windycitycrossfit.com